ABOARD MY TRAIN OF THOUGHT

Scott Endsley's humorous, fantasy Sci-Fi free online novel is now available on this page as a free online read! Its been in the works for many years, and has undergone at least 7 rewrites since he first began writing lame versions of it in 1995. The Protagonist of the book, Clyde P. Hipwing, is a manic-depressive author who writes a book of the same title, it then dramatically alters his life overnight. He becomes the accidental leader of the free world, is kidnapped by Authoritarians from the planet Apathonia who obtain his book, and worship him as the Great Divine Author, whom they hope will overthrow the wicked Apathonian Queen, Irol. Somehow or another, the book also winds up in heaven, in the hands of the Almighty, who "summons" the writer to his presence to compare author's notes and asks for a critique of his own Book. The Novel's twisted story line is much too complicated to elaborate herein. So read it for yourself! The novel is a little less than 200 pages, but would not have been as successful if it had been any longer. It is actually made up of six short stories, or a short story double trilogy. The actual book cover photo is at the bottom of the page. In the near future, you will be able to purchase a hard copy of your own. The following is the list in chronological order of the stories in the book. They are accessible on the navigation bar at the top of the page right under the wording "Free Novels."

Story One: Coming In From Out Of A Brainstorm

Story Three: Get The Chip Off Your Shoulder

Story Six: The Mark Of The Anti-Beast 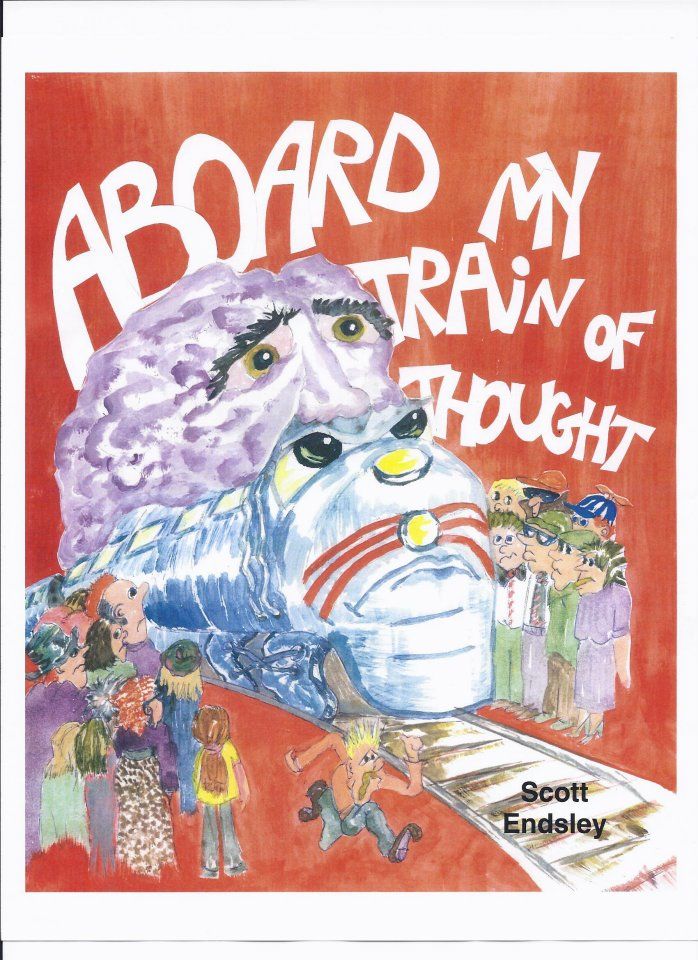