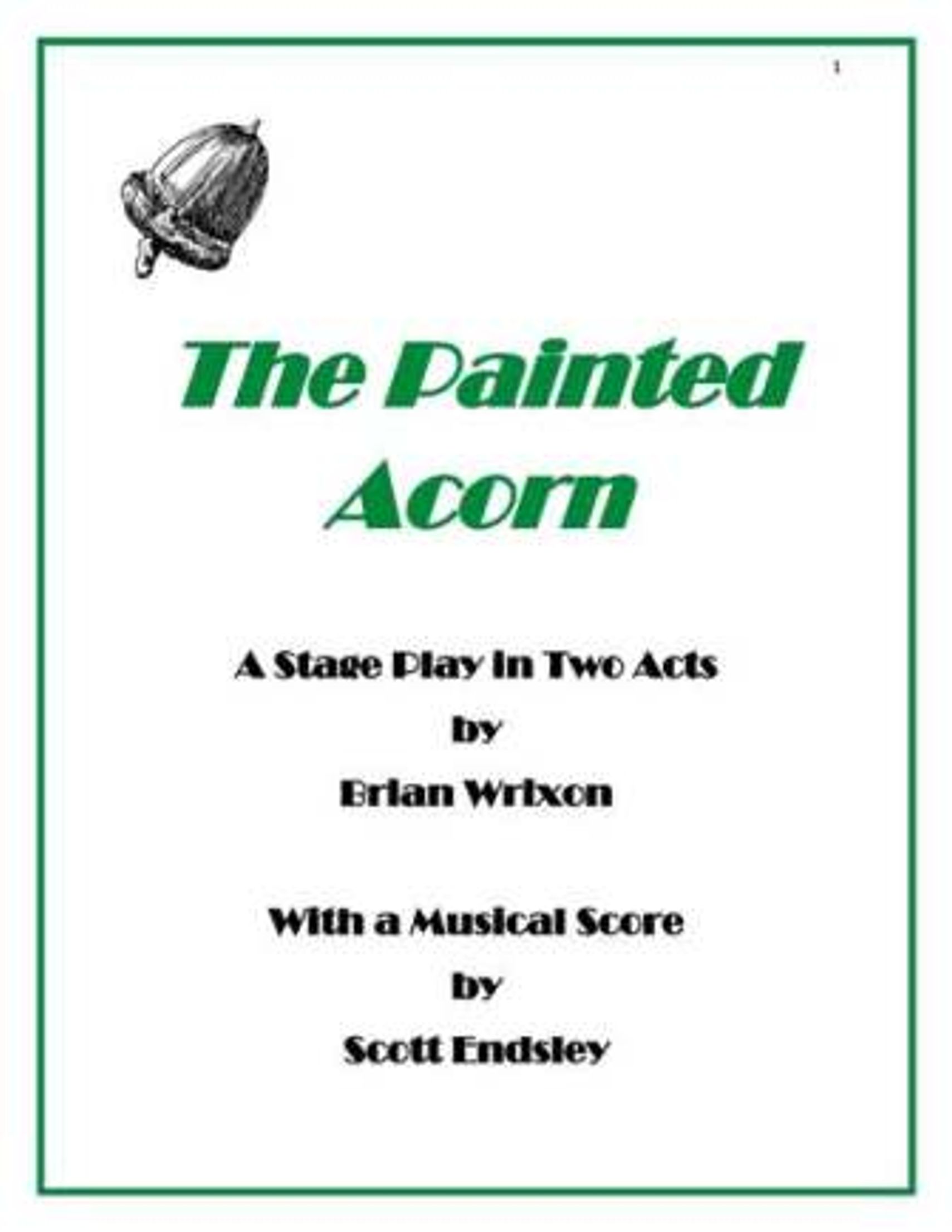 Coming To A Thespian Or Drama Theater Near You Soon!

An Original Stage Play By 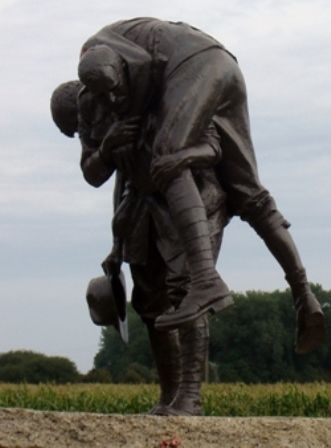 Author Brian Wrixon and composer Scott Endsley have teamed up to create “The Painted Acorn”, a dramatic musical stage play in two acts. The action takes place on the Western Front during WW1 and follows the lives and loves of a group of young soldiers and nurses.

The final summer of the war in 1918 is a time filled with horror, anguish and promise. The enemy is on the run and the Allies are pressing forward. Professional standing armies have been wiped out and companies of soldiers and the nurses who care for them are now filled with young men and women who are barely out of their teenage years. “The Painted Acorn” is a story of love, love told on many levels. Young love, brotherly love, unrequited love and love of country all play a part in a drama that is both tragic in its present, and hopeful in its future.

Brian Wrixon’s stage play and Scott Endsley’s musical score seem to be made for each other. 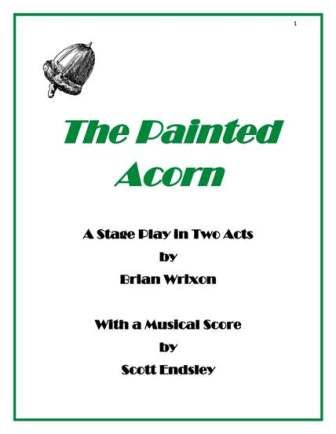 Songs in order of occurrence:

Best Friend – Solo by Jacob Foster in ACT I Scene 3

COMING TO A THESPIAN OR DRAMA THEATER NEAR YOU SOON!